Heda Margolius Kovaly’s steady gaze at the lives caught up in Czechoslovakia’s tragic fate under the Nazis and then during the Stalin era illuminates the chaotic life of a nation. Kovaly was deported to concentration camps, escaped from a death march, nearly starved in the post-war years, only to be shattered by her husband’s conviction (in the infamous 1952 Slansky trial) and his execution. Resonant with lyricism, this gripping memoir is uplifting even in the midst of horror.

“Once in a rare while we read a book that puts the urgencies of our time and ourselves in perspective, making us confront the darker realities of human nature… Mrs. Kovaly experienced the two supreme horrors of what Hannah Arendt called this terrible century. But her book is not just a personal memoir of inhumanity. In telling her story – simply, without self-pity – she illuminates some general truths of human behavior… Quietly, with cumulative force, it shows us how the totalitarian state feeds on the blindness and the weakness of man.” The New York Times 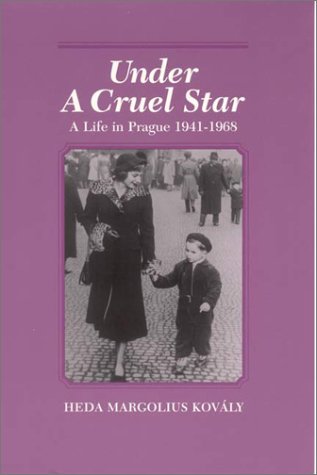