The setting is Berlin. Into this divided city, wrenched between East and West, between past and present; comes twenty-five-year-old Leonard Marnham, assigned to a British-American surveillance team.

Though only a pawn in an international plot that is never fully revealed to him, Leonard uses his secret work to escape the bonds of his ordinary life — and to lose his unwanted innocence.

The promise of his new life begins to be fulfilled as Leonard becomes a crucial part of the surveillance team, while simultaneously being initiated into a new world of love and sex by Maria, a beautiful young German woman. It is a promise that turns to horror in the course of one terrible evening — a night when Leonard Marnham learns just how much of his innocence he’s willing to shed.

Be the first to review “The Innocent” Cancel reply 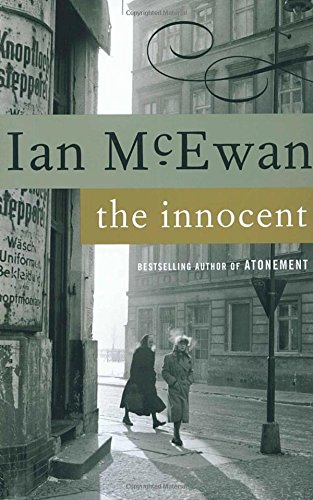 You're viewing: The Innocent
Buy from Amazon