The House of Mirth

“She was so evidently the victim of the civilization which had produced her, that the links of her bracelet seemed like manacles chaining her to her fate.”

When it was first published in 1905, Edith Wharton’s “The House of Mirth”, received rave reviews, selling over 140,000 copies in its first three months. The New York Times called it “a novel of remarkable power” and established Wharton as a major American writer who would later become the first women to receive the Pulitzer Prize for literature.

Said to have accurately revealed the morality and manners of the golden age of New York aristocracy, Wharton satirically unfolds the descent of the beautiful but ill-fated Lilly Bart, as she sabotages her chances of a wealthy marriage, loses the sympathy of her unforgiving social circle, and descends into a life of poverty and despair.

Be the first to review “The House of Mirth” Cancel reply 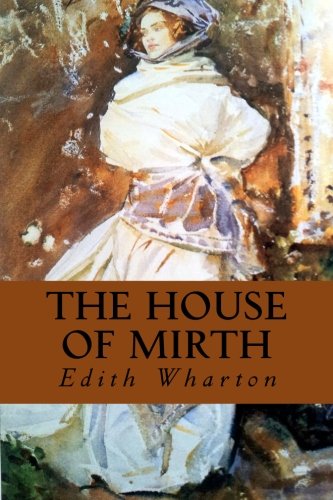 You're viewing: The House of Mirth
Buy from Amazon