The speaker is David Kepesh, white-haired and over sixty, an eminent cultural critic and star lecturer at a New York college-as well as an articulate propagandist of the sexual revolution. For years he has made a practice of sleeping with adventurous female students while maintaining an aesthete’s critical distance. But now that distance has been annihilated.

The agency of Kepesh’s undoing is Consuela Castillo, the decorous and humblingly beautiful 24-year-old daughter of Cuban exiles. When he becomes involved with her, Kepesh finds himself dragged-helplessly, bitterly, furiously-into the quagmire of sexual jealousy and loss.

In chronicling this descent, Philip Roth performs a breathtaking set of variations on the themes of eros and mortality, license and repression, selfishness and sacrifice. The Dying Animal is a burning coal of a book, filled with intellectual heat and not a little danger.

Be the first to review “The Dying Animal” Cancel reply 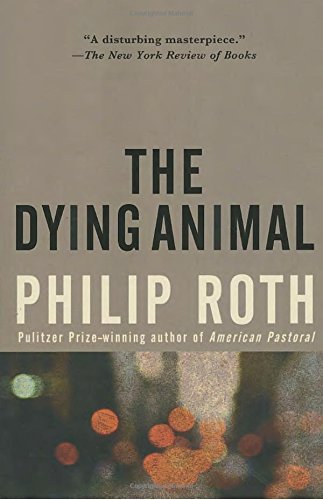 You're viewing: The Dying Animal
Buy from Amazon