Collection of Jan Neruda’s intimate, wry, bitter-sweet stories of life among the inhabitants of Mala Strana, the Little Quarter of nineteenth century Prague.

These finely tuned and varied vignettes established Neruda as the quintessential Czech nineteenth century realist, the Charles Dickens of a Prague becoming ever more aware of itself as a Czech, rather than an Austrian city.

Prague Tales is a classic story whose influence has been acknowledged by generations of Czech writers, including Ivan Klima, who has contributed an introduction to this new translation.

Be the first to review “Prague Tales” Cancel reply 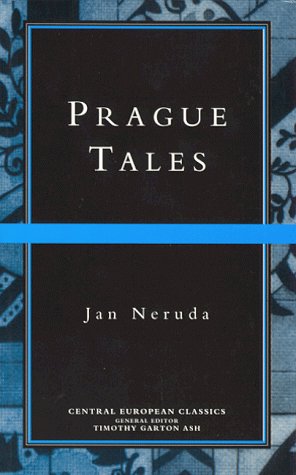