Matched only by Hemingway’s A Moveable Feast, Paris France is a “fresh and sagacious” (The New Yorker) classic of prewar France and its unforgettable literary eminences.

Celebrated for her innovative literary bravura, Gertrude Stein (1874-1946) settled into a bustling Paris at the turn of the twentieth century, never again to return to her native America. While in Paris, she not only surrounded herself with-and tirelessly championed the careers of-a remarkable group of young expatriate artists but also solidified herself as “one of the most controversial figures of American letters” (New York Times).

In Paris France (1940), Stein unites her childhood memories of Paris with her observations about everything from art and war to love and cooking. The result is an unforgettable glimpse into a bygone era, one on the brink of revolutionary change.

Be the first to review “Paris France” Cancel reply 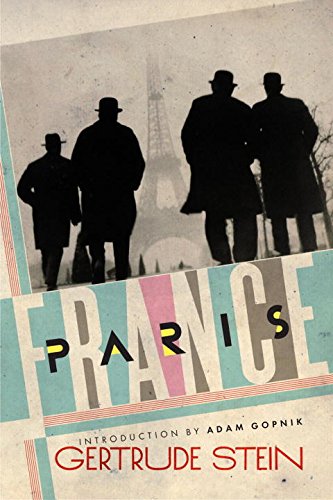