Maggie, a Girl of the Streets and Other New York Writings

This harrowing tale of a young girl in the slums is a searing portrayal of turn-of-the-century New York, and Stephen Crane’s most innovative work.

Published in 1893, when the author was just twenty-one, it broke new ground with its vivid characters, its brutal naturalism, and its empathic rendering of the lives of the poor. It remains both powerful, severe, and harshly comic (in Alfred Kazin’s words) and a masterpiece of modern American prose.

This edition includes Maggie and George’s Mother, Crane’s other Bowery tales, and the most comprehensive available selection of Crane’s New York journalism. All texts in this volume are presented in their definitive versions.

Be the first to review “Maggie, a Girl of the Streets and Other New York Writings” Cancel reply 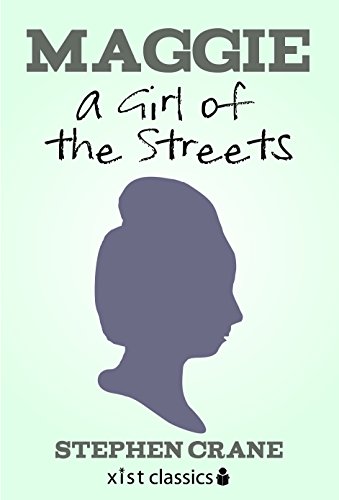 You're viewing: Maggie, a Girl of the Streets and Other New York Writings
Buy from Amazon