In 1954, in the cookhouse of a logging and sawmill settlement in northern New Hampshire, an anxious twelve-year-old boy mistakes the local constable’s girlfriend for a bear. Both the twelve-year-old and his father become fugitives, forced to run from Coos County-to Boston, to southern Vermont, to Toronto-pursued by the implacable constable. Their lone protector is a fiercely libertarian logger, once a river driver, who befriends them. 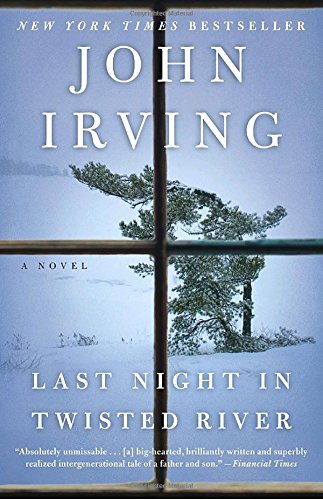 You're viewing: Last Night in Twisted River
Buy from Amazon