Emily Carr’s first book, published in 1941, was titled Klee Wyck (“Laughing One”), in honour of the name that the Native people of the west coast gave to her.

This collection of twenty-one word sketches about Native people describes her visits and travels as she painted their totem poles and villages.

Vital and direct, aware and poignant, it is as well regarded today as when it was first published in 1941 to instant and wide acclaim, winning the Governor General’s Award for Non-fiction.

In print ever since, it has been read and loved by several generations of Canadians, and has also been translated into French and Japanese.

Be the first to review “Klee Wyck” Cancel reply 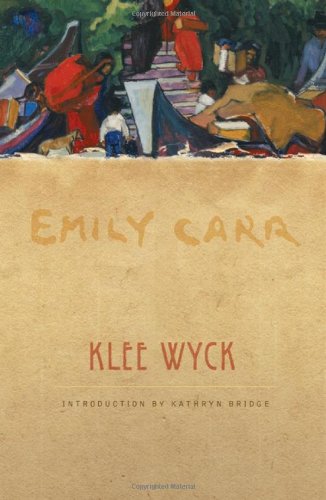