An instant bestseller when first published in 1880, Democracy is the quintessential American political novel. At its heart is Madeleine Lee, a young widow who comes to Washington, D.C., to understand the workings of power. Pursued by Silas Ratcliffe, the most influential member of the Senate, Madeleine soon sees enough of power and its corrupting influence to last her a lifetime.

First published anonymously, it wasn’t until the 1925 edition that Adams was listed as author. Henry Adams remarked (ironically as usual), “The wholesale piracy of Democracy was the single real triumph of my life.”-it was very popular, as readers tried to guess who the author was and who the characters really were.

“[One] of the most perceptive books ever written about Washington.” Maureen Dowd, The New York Times

Be the first to review “Democracy” Cancel reply 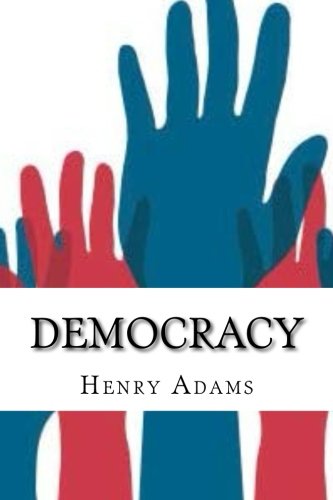 You're viewing: Democracy
Buy from Amazon