Conceived exactly nine months before the five-hundredth anniversary of Columbus’s discovery of the New World, the narrator of Christopher Unborn spends the novel waiting to be born. But what kind of world will he be delivered into?

“Makesicko City,” as the punning narrator calls it, is not doing well in this alternate, worst-case-scenario 1992. Politicians are selling pieces of their country to the United States. A black, acid rain falls relentlessly, forewarning of the even worse ecological catastrophes to come. Gangs of children, confined to the slums, terrorize their wealthy neighbors.

A great novel of ideas and a work of aesthetic boldness, Christopher Unborn is a unique, and quite funny, work from one of the twentieth century’s most respected authors.

Be the first to review “Christopher Unborn” Cancel reply 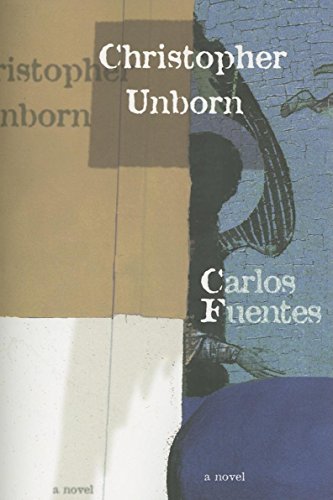