Barney Panofsky-Canadian expat, wily lover of women, writer, television producer, raconteur-is finally putting pen to paper so he can rebut the charges about him made in his rival’s autobiography.

Whether it’s ranting about his bohemian misadventures during the 1950’s in Paris, his tumultuous three marriages, or his successful trashy TV company, Totally Unnecessary Productions, he quickly proves that his memory may be slipping, but his bile isn’t. But when he’s charged with the murder of his own best friend-caught in bed with the second Mrs. Panofsky-Barney’s version of things might not be enough to keep him out of trouble.

Be the first to review “Barney’s Version” Cancel reply 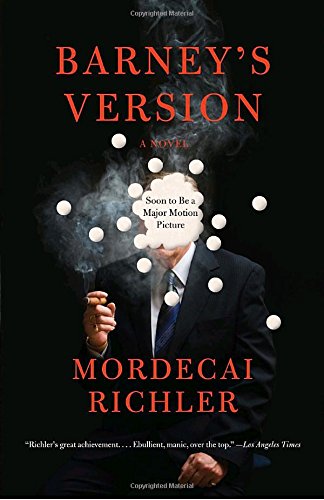