Winner of the Hammett Prize

It is 1946, and Adam Miller has come to Venice to visit his widowed mother and try to forget the horrors he has witnessed as a U.S. Army war crimes investigator in Germany. But when he falls in love with Claudia, a Jewish woman scarred by her devastating experiences during World War II, he is forced to confront another Venice, a city still at war with itself, haunted by atrocities it would rather forget.

Everyone, including his mother’s suave new Venetian suitor, has been compromised by the occupation, and Adam finds himself at the center of a web of deception, intrigue, and unexpected moral dilemmas. When is murder acceptable? What are the limits of guilt? How much is someone willing to pay for a perfect alibi?

Alibi is at once a murder mystery, a love story, and a superbly crafted novel about the nature of moral responsibility.

Be the first to review “Alibi” Cancel reply 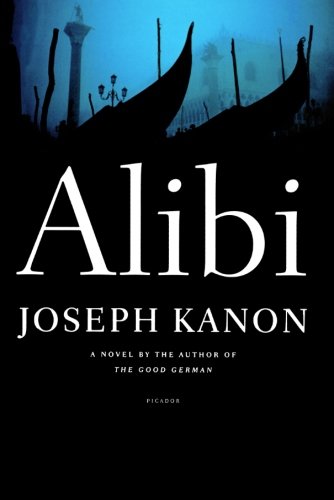 You're viewing: Alibi
Buy from Amazon