On the night of October 2, 1968, there occurred a bloody showdown between student demonstrators and the Mexican government in Tlatelolco Square. At least two hundred students were shot dead and many more were detained. Then the bodies were trucked out, the cobblestones were washed clean. Detainees were held without recourse until 1971.

Official denial of the killing continues even today: In the first week of February 2003, Mexico’s Education Secretary Reyes Tamiz ordered a new history textbook that mentions the massacre-Claudia Sierra’s History of Mexico: An Analytical Approach-removed from shelves and classrooms. (Public outcry led Tamiz to reverse his decision days later.) No one has yet been held accountable for the official acts of savagery.

With provocative, anecdotal, and analytical prose, Taibo claims for history “one more of the many unredeemed and sleepless ghosts that live in our lands.”

Be the first to review “68” Cancel reply 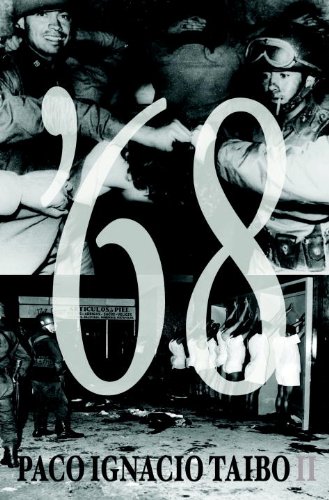 You're viewing: 68
Buy from Amazon